We believe that every child regardless of their race, ethnicity, socioeconomic status, language, immigration status, and ability, can thrive and be excellent.

Get to Know Us

Together, we can conduct research that informs practices and policies aimed at protecting, promoting, and preserving the health, economic security, and cultural excellence of Black and other minoritized children and their families. We do this by: 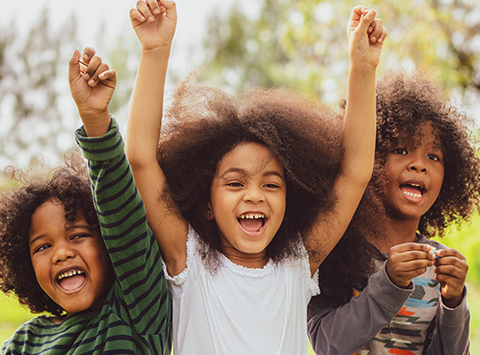 Conducting research that informs practices and policies focused on protecting Black and other minoritized children and their families by positively affecting income and education levels, supporting safe and stable communities with ready access to food and housing, and much, much more. 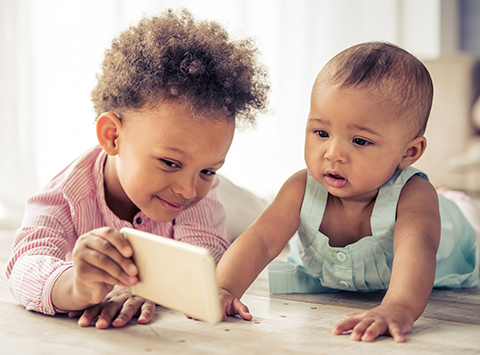 Conducting research that informs practices and policies that support access to high-quality early learning experiences for Black and other minoritized infants and toddlers. 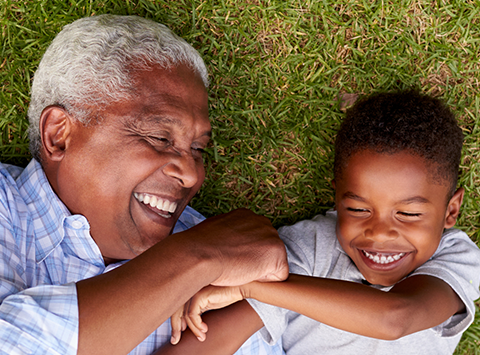 Conducting research that recognizes, respects, and preserves the richness of languages spoken, cultural wealth, and traditions that can be capitalized upon or leveraged to ensure strong outcomes for Black and other minoritized children.

We examine the holistic experiences of Black children and other children of color, prenatally through adolescence, and their families.

We develop actionable policies and practices to eradicate the impact of racism and poverty and all its consequences on the lives of Black children and other children of color and their families and communities.

We support the development of diverse emerging scholars, practitioners, policymakers, and leaders interested in strengthening Black and other minoritized children’s early years.

Dual Impact of COVID-19 and Systematic Racism and Inequity on Children’s Developmental Trajectories in the Early Years: Interdisciplinary Conversations and Creation of a Research-Policy Agenda for Children in Migrant Families, Child Welfare, Tribal Communities, and with Incarcerated Parents

This event will include presenters speaking on the topics of migrant families, child welfare, and children with incarcerated parents. This workshop is sponsored by the Carolina Seminar Series.

This week’s newsletter is a tale of two tweets, one marking important progress and the other a lack thereof.

Iheoma U. Iruka is a research professor in the Department of Public Policy within the UNC College of Arts & Sciences and founding director of the Equity Research Action Coalition within the FPG Child Development Institute. She studies how to promote the health, wealth, and educational excellence of minoritized children and children from low-income households.

The Danger of White Privilege in Schools

Iheoma U. Iruka, Ph.D., is a research professor of public policy and the founding director of the Equity Research Action Coalition at the Frank Porter Graham Child Development Institute at the University of North Carolina-Chapel Hill. Dr. Iruka leads nationwide studies and initiatives to protect, promote and preserve the health, wealth, culture and education of Black children and their communities.

Iheoma Iruka, research professor in the department of public policy and a fellow at the Frank Porter Graham Child Development Institute, was featured on the Unstoppable podcast, hosted by Jennifer Keitt.

Black Babies Awareness Month, a campaign to promote and center the needs of Black infants and toddlers, is well underway and driving much-needed public awareness as the holiday season fast approaches. The initiative is timed to coincide with the earlier release of the first-ever Black Child National Agenda.

The UNC Frank Porter Graham Child Development Institute’s Equity Research Action Coalition recently added two new members to its team: Managing Director Sharron Hunter-Rainey, Ph.D., and Data Scientist Milton Suggs. The Coalition addresses a need for a collaboration of experts who will use strengths-based data to shed light on the impact of historical and contemporary racism and inequities.

The UNC Frank Porter Graham Child Development Institute recently co-hosted a 21-Day Racial Equity Challenge to allow members of its community to not only deepen their understanding of racism and white supremacy but also to join together in mutual efforts to build a more equitable world.

Iheoma Iruka, Ph.D., an applied developmental psychologist and former associate director for research at the UNC Frank Porter Graham Child Development Institute, has returned to the Institute in a new role as the Program Director for Racial Equity.